Blockchain And Dating: A Match Made In Heaven

With the rise of dating apps and the removal of the stigma that used to haunt online dating, it was only a matter of time before cryptocurrency and the blockchain started to play a role.

There is no shortage of dating apps out there right now, but there are only a very few to be found on the blockchain. That is about to change, however, as the blockchain has shown that it can be the ideal platform to host a dating app that has a lot of layers to make it more beneficial for the user.

Though you don’t have to have any interest or knowledge about cryptocurrency, it could be a way to bring together people passionate about the topic. Why shouldn’t love bloom while you convert your TRX / BTC?

In this article, we will go over why the blockchain is looking to lead the way when it comes to dating apps.

One of the biggest benefits of using a decentralized app on the blockchain is that it can be gamified and also tokenized.

This means that you will receive tokens for your good behavior on the site. And then those tokens can be used to unlock special features later on. For instance, the more you fill out your profile, the more tokens you receive. If you answer messages right away then you get more tokens than if you were to not respond to messages or requests.

This gives you an incentive to be a good citizen on the app and make it a place that people are happy to use.

The flipside of this is if you don’t act like a good date or even abuse the platform. Then you could see yourself losing tokens. For instance, if you do a no show for a date, then you would be penalized for that. If you blow off messages rather than send a polite note that you aren’t interested then that also gets penalized.

Since the blockchain is decentralized it has an amazing capacity for computing. And this commuting translates into superb matchmaking. As you use the site it uses AI to figure out who the best match will be and the algorithm uses that to feed you, people, you’re likely to be interested in.

And since people are also great at finding matches for others, the incentivization by using tokens also gives users a reward for actually helping to set up others. If you get a match that isn’t for you, but you know somebody else on the platform it will give you tokens for setting them up. Just like in real life.

It’s possible to stay very anonymous on a decentralized app since it doesn’t have a central authority nor is it hosted on a single server that could be hacked.

Hackers can’t get into the blockchain since they would have to hack tens of thousands of computers to do so.

*This article has been contributed on behalf of Paxful. However, the information provided herein is not and is not intended to be, investment, financial, or other advice.

What is Attack Surface Management? 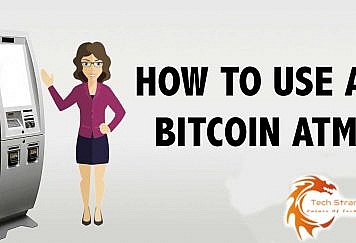 How Do Bitcoin ATMs Work? 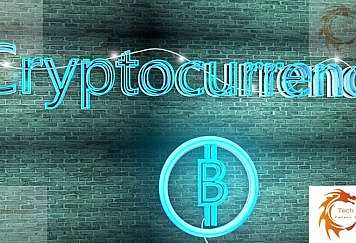 5 Best Tips For a DOGE To BTC Converter 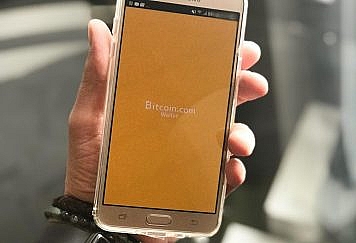