Cable Vs Streaming: What Do Consumers Have To Say?

Streaming services have gained immense popularity since their introduction and they are not going to stop anytime soon.  Having said that, it may seem like the conventional cable TV service is dying, but it is not to be taken lightly. There is a vast population that still prefers cable or satellite TV over the emerging streaming services.

While streaming services offer a lot more flexibility in terms of schedules, options, and entertainment, something that the younger generation prefer, but cable TV services have a lot to offer as well.

Deciding between the two can be a difficult task, thus, we took it upon ourselves to help you find out what consumers actually have to say about the two services. So read up and decide for yourself whether you are a cable TV person or a streaming person.

Since people have convenient access to their favorite shows, movies, and programs on several streaming services, cable TV subscriptions are falling through the roof. In 2019 alone, more than 6 million cable TV subscribers decided to cut the cord, striking a major hit to cable TV providers.

People are much more comfortable with the plethora of content that is offered on various streaming services such as Netflix, Disney+, Sling TV, Hulu Live, and many others. One of the key factors why many people prefer streaming services is that it allows them to watch many of their favorite shows that have gone off-air and cable TV doesn’t show them anymore.

Cable TV Prices are a Contributing  Factor As Well

Not everyone has access to Mediacom TV and the amazing prices that it offers to its subscribers. Many people are forced to pay hefty amounts for their cable TV subscriptions and still bear with poor service quality and limited options.

Cable TV subscriptions often cost more than $70 each month on average to subscribers, excluding the cost of required equipment, tax, and other charges. Whereas, streaming services like Sling TV and YouTube TV offer similar options for almost half the cost and quarter the hassle.

On-Demand is In Demand

Watching news and sports matches are not the only thing people desire from their cable TV service. For the sake of pure entertainment and nostalgia, On-Demand content is the thing they are often after. Classic comedy sitcoms like “Fresh Prince of Bel-Air” and “Friends” or the hallmarks performances of Al Pacino in “The Godfather” and “Scarface”, is something that can only be found on the internet-powered streaming services like Netflix and Hulu.

People are more into watching their favorite titles that spending money on traditional cable TV services seems like a waste to them. Streaming services offer a huge variety of more than 100 different genres so that everyone has something to watch all the time.

Furthermore, streaming services do not bind their subscribers to a fixed schedule so there are not in a constant worry if they miss the time slot of their favorite show. They can watch their favorite programs and movies any hour of the day they please.

So you are in the middle of your favorite show, all cozy and invested, and suddenly an ad appears on your screen and annoys the hell out of you, relatable? The best part about watching via streaming services like Netflix and Hulu is that you do not need to waste even a single second watching ads.

Cable TV services not only show ads but they do so for up to almost 20 minutes, spread throughout the show. That is why 70% of TV consumers are starting to shift to a streaming service because well 20 minutes is a bit too much; you can watch an entire episode of FRIENDS during that time.

One thing that traditional cable and satellite TV services do not offer is access to a vast variety of original content that streaming services put out every year. Leading streaming services like HBO, Netflix, Amazon, Hulu, and several others, release original TV shows and movies that are exclusive to their own platform.

For people who wish to enjoy these remarkable shows and movies, they have no other option but to subscribe to these streaming services. Streaming services are thus focusing a majority of their efforts on producing high-quality and engaging content that can only be exclusively accessed on these platforms.

This is the time of Gen Y and Gen Z. With a majority of subscribers belonging to ages 25 and above, it makes all the more sense for the industry to focus their efforts on catering to them. The younger generation is used to certain flexibility and availability of options. They are not used to sticking around for their favorite show to air at a certain time slot on a certain day. They would rather pay a monthly subscription for a streaming service and watch all of it over there at once.

There are pros and cons to each technology. With both of them offering a number of great options, it is often very hard to choose between the two. However, one cannot ignore the possibility that streaming services may become the future of cable TV altogether.

Instagram: Get the Most out of Your Favorite App

How Conversational AI is Changing the World? 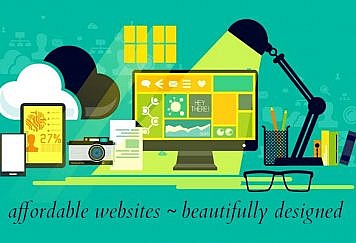 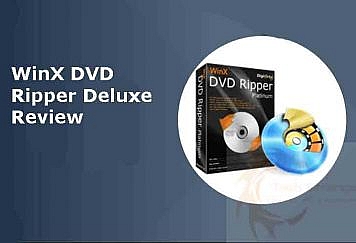 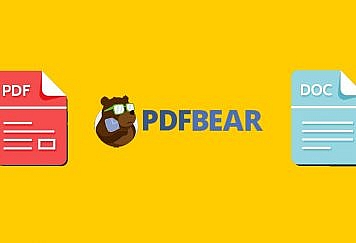 How To Split PDF Pages Through PDF Bear