The iPhone 11 range, launched back in 2019, and the phones certainly don’t enjoy the buzz they once did. At least not with the iPhone 12 and iPhone 13 ranges having replaced them as the best iPhones on the market. But that’s not to say they are not worth considering. The three phones in the iPhone 11 range share quite a fair number of similarities, including a super-fast processor, excellent built quality, and an Apple-developed UI chip. Nevertheless, there are some very big differences between them and so deciding between them can be quite a pickle. Thinking of getting an iPhone 11? Here is how the iPhone 11, 11 Pro, and 11 Pro Max compare.

The iPhone 11 range officially went on sale on September 20, 2019. Apple has since discontinued the Pro models. However, if you are looking to fetch a bargain, you can get insane value and deals on iPhone 11 line-up in Australia starting at $579 AUD from Phonebot.

The three iPhone models stick to the same design philosophy as introduced on the iPhone X; hence, they seem identical. On the front, you get an all-screen design with a notch at the top for the selfie camera. However, the bezels on the base iPhone 11 are a bit thicker. All three phones have a big, chunky square camera module at the back as well as glass from and back. However, the base iPhone 11 has an aluminium frame instead of a stainless frame. Plus, the glass on the Pro models is matte textured.

The iPhone 11 Pro models come in just four colours: gold, silver, midnight green, and space grey. But if you opt for the base iPhone 11, you can choose from six exquisite colours: product red, white, black, green, yellow, and purple.

The core iPhone 11comes with a 6.1-inch Liquid Retina IPS LCD, with an 828 x 1792 resolution. The display on this phone is not as bright and vibrant as those on the Pro models, which have OLED screens. Nevertheless, it still performs quite well, even in low lighting. The iPhone 11 Pro is a bit smaller and lighter than the base model and comes with a 5.8-inch OLED display. If the size is important to you, then the iPhone Pro Max is the phone for you. Its 6.5-inch OLED display is nice and big, perfect for video gaming and multimedia consumption.

The camera is where the real differences seem to suffice. The iPhone 11 comes with a dual rear camera configuration, consisting of a pair of 12MP ultra-wide and wide shooters. Comparatively, the iPhone 11 Pro and 11 Pro Max sport a triple-rear camera configuration. Two of the lenses are similar to that of the base iPhone 11. But then you’ll get an additional telephoto lens with an aperture of f/2.0. Despite the differences, the cameras on all the phones offer neat tricks such as Night Mode and Auto Adjustments. The three phones got improved selfie shooters compared to their predecessors. They offer a 12MP camera capable of Portrait Mode, Portrait Lighting, and next-generation Smart HDR.

As expected, the iPhone 11, 11 Pro, and 11 Pro Max all run on the same processor – the A13 Bionic Chip. This is the same processor that’s on the iPhone XR, XS, and XS Max. It was and still is an incredibly powerful chip, so performance shouldn’t be an issue. The batteries were upgraded for these models. The iPhone 11 features a 3110 mAh battery that is said to last up to 17 hours, while the iPhone 11 Pro has a 3046 mAh battery that can supposedly last up to 18 hours. The iPhone 11 Pro Max, on the other hand, has a 3969 mAh battery which can offer up to 20 hours of playback. All three phones support Qi wireless charging.

As far as differences go, the iPhone 11 has a lower resolution LCD screen, lacks a telephoto shooter, and comes in six colour options. Nevertheless, it is still a powerhouse that can handle everything you throw at it. If you are looking to bag a few extra features and money isn’t an issue for you, then you can opt for the Pro models. That is especially if you are into mobile photography as they offer optical zoom. The displays on the phones are also punchier. The iPhone 11 Pro is perfectly sized, but if you love big phones, the Pro Max is the phone to go for. Generally, however, most people can make do with the base iPhone 11.

Six Stages In The Brain Development 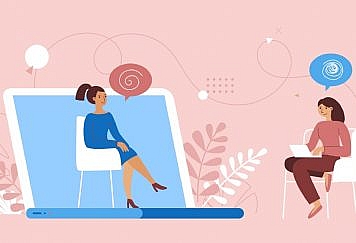 How Can Telehealth Help to Monitor Mental Health? 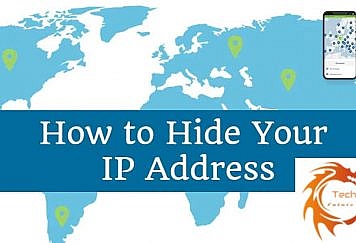 How to Hide Your IP Address? 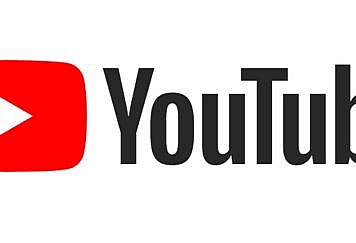