Since its launch in 2006, Twitter has provided a platform where people worldwide can access news and connect with whomever they want. You can say whatever you want on Twitter without being afraid of being judged for your opinion. In 2007 developers opted to launch a lite version of the application that was accessible to everyone worldwide.

The purpose of the Lite app was to allow users who live in areas with low internet speed or have low-end smartphones to run the app still. It is a Progressive Web App that saves data and takes up less space. Without these limitations, more people are encouraged to open up Twitter accounts and rack up their followings. Twitter was a pioneer of progressive web apps. And while common Twitter users are looking for ways to get free Twitter followers, this SM giant is working on the optimization of its PWA.

Although Twitter Lite has most of the core functionalities of the main app, there are several differences that exist between the actual Twitter app and the Twitter Lite App.

Regarding the features available on the main Twitter app, there are around 24 of them, and Twitter Lite has about 13 of them. This means approximately 54% of the features are available on the Lite version with less than 1 MB of storage. In addition, some features may seem different between the app and the Lite version but have the same function. For example, there is a Connect feature on Twitter for Android, but on the Twitter Lite version, there is a “Who to follow” part instead. However, they serve the same function.

The search functionality is also more fine-tuned in the Twitter app than in the Lite version, as it is more accurate and provides better results based on location and audience.

Here is more about some of the notable differences between the main Twitter app and the Lite version.

Because it is the same app, the developers did not want them to look so different from each other and kept the user interfaces almost identical. Therefore, you may only clearly see the difference if you are keen. For example, the text size in the lite app is much smaller than in the app. Another example is the tweet button, which you click on if you want to tweet something. Both apps have it, but it disappears when you reply on Twitter, this is not the case for the Lite app.

The significant difference between these two apps is the size; here, the distinction is night and day. Twitter Lite is around 500kb and takes up less than an MB of memory. On the other hand, the main app takes up around 25 MB of storage space. This small size makes the Lite version easier to install, and the app launches much faster than the main app.

The developers created Twitter Lite because the multiple features in the prime application weighed it down. These features make the application take longer to load in areas with poor internet connection. Moreover, the app can also take a long time to launch on older smartphones with small RAM sizes. These are the issues that Twitter Lite was made to resolve.

By removing most of the space and data-consuming features, Twitter Lite runs only on the core features required to make it fast, even in low network areas. As a result, most users enjoy better speeds and spend significantly less data than using the main app.

This is where one of the first dealbreakers sets in. Many users enjoy using the gestures feature on the main application. This feature allows Twitter users to quickly switch between various functions such as Home, Notifications, Messages, and Search. However, in the Lite version, there is no swipe animation gesture. Therefore, you cannot glide through the windows like in the main app. Instead, you can access the search, notifications, and home screen functions by going to the top left corner.

Some Lite users have complained about the need for actual emojis, but instead, they have emoticons, which consist of characters and punctuations. Facebook Lite is an example of this kind and does not support pictorial emojis. However, Twitter Lite offers an upside here, and you’ll be happy to know that Twitter Lite supports emojis. Therefore, users who frequent their communications with emojis and want to avoid typos should be fine using Twitter Lite.

In the prime version of the app, you can save your draft messages for later. However, in the Lite version, this is not the case. Therefore, procrastinators may not find this version enticing.

This is another feature that may disappoint the color black lover Twitter enthusiasts. Night mode makes it easier to use Twitter in the dark, and it can be scheduled to turn on automatically at a certain time. Unfortunately, however, Twitter Lite doesn’t support night mode.

Overall, Twitter Lite is very usable and works almost the same way as the actual app. The app has all the features you might need, like direct messaging, searching on tabs, a notification list, and the usual regular feed. You might, however, notice some slight differences in touch response when using the Lite version. Overall, it works and even looks decent on a desktop. It is available globally, and most Twitter users have tried it.

The Beneficial Results of Negative Testing 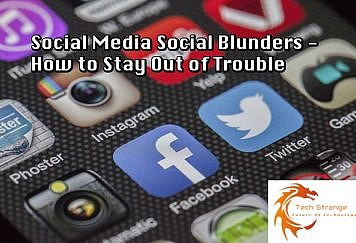 Social Media Social Blunders – How to Stay Out of Trouble 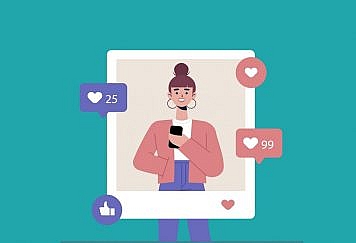 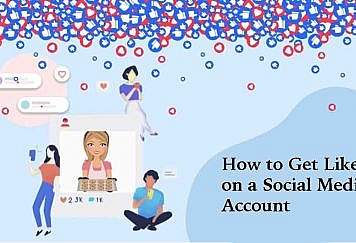 How to Get Likes on a Social Media Account