The Competitiveness Of UK Space Industry

If you’ve read the news lately, you’ll see that space launches from UK soil are likely to be coming soon. A young aerospace company UK helps to boom the whole industry like never before, with new plans to launch satellites and rockets from British soil. It hasn’t been done since the mid-’70s! Here in this article, we look at the competitiveness of the space industry and how it’s increased over the years. Let’s find out more.

2018 research from London Economics reveals a highly competitive and thriving space industry. The research found that the sector grew to £14.8 billion in 2017 at a growth rate of 3.3% per year. Estimates put this growth at 5% of the global space economy. It’s a thriving sector, with almost 950 companies that support over 41,000 jobs. The research also put an estimate of £5.7 billion from the space industry alone. From 2015 to 2017, the sector contributed over £13 billion to the UK economy, even without a single British rocket launch!

Currently, the market is flooded with “downstream” activities, generating £12 billion from applications resulting in space missions, such as television broadcasting, telecommunications, data transfer, and much more. The UK is highly competitive, and the market is full of “upstream” activities such as developing small-scale satellites, launch vehicles, payloads, rockets, and scientific instruments. Upstream activities alone generated £2.4 billion between 2016 to 2017. That’s a highly competitive figure in today’s global climate! 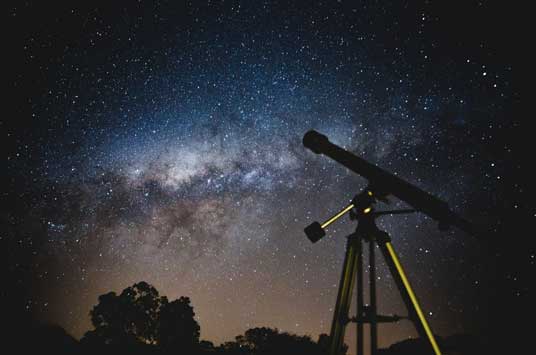 The UK rocket and satellites sector is home to an impressive number of space organizations and start-up companies. Because of the UK’s natural advantages in launching small-scale satellites (high longitude, remote areas, remote island sites), investment has poured in from all over the world. Foreign direct investment in UK space tech is at an all-time high, and it’s creating numerous jobs. Between 2016 and 2017, there were over 42,000 space industry jobs in the UK, comprising just over 0.1% of its total workforce. The vast majority of these jobs are highly skilled, and as further investment comes in, the figures will increase. These statistics are good news for the UK, especially for poorer and more remote regions that provide potential sites for new future spaceports.

2016 to 2017 saw £5.5 billion generated from activity overseas, roughly amounting to 37% of the industry’s income. The UK exports a lot of its services – a whopping 85% of total space exports go to Europe, with France taking the lion share of 69%. In terms of imports, approximately 69% come from Europe and 26% from Northern America. Even without a UK rocket launch in imminent sight, the export and import balance remains highly competitive.

In late 2014, the British government made plans to capture an ambitious 10% of the global space market by 2030. Back in 2015, the government began its goal by publishing the National Space Policy, recognizing that space is of both strategic and economic importance. Plans have been made to support the space sector, making it more robust and competitive in the global market. There will be a commitment to facilitating cutting-edge scientific research, manufacturing, exporting services, and more. The government is also committed to building a legal framework to allow better collaboration with other nations.

As you have read from the article, the British satellite and space exploration markets are highly competitive. It’s not surprising either, given the amount the government has invested in space technology over the years and the positive press feedback the UK space industry receives. They hope that the market will bring about an enormous benefit to the UK economy. One thing’s for sure – the UK space agency is well and truly on the map!

In your opinion, will British spaceflights be something we can expect to witness this year? Let us know what you think in the comments section below.

What is Server-Side Testing?

How to Find the Right Technical Co-founder How to Hire Remotely in The Post Covid Era 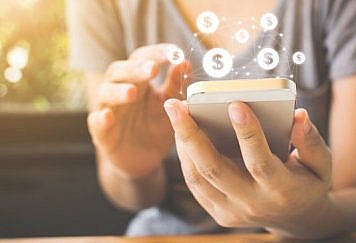