What Is the Average Front-End Developer Salary – How much do they earn?

Hello, people! How is your life? I think everything is good. So, today I want to tell you about what is the average Front-End Developer Salary – How much do they earn? In this topic, I will be addressing the following issues, for example, factors improving salary payments for full-stack developers.

So, let’s get started.

What does it mean to be an average front-end developer?

Front end development relates to everything that users see, touch, click, and use. It is also known as client-side software and consists of buttons, pictures, links, and pages that all need to function efficiently. As a rule, this means that developers must be familiar with HTML code. It is clear from the facts that such famous and widely used frameworks like AngularJS and BackboneJS are also rather high in demand. A front end developer’s salary depends on a range of factors, including skill set, level of expertise, and his or her location.

What Do You Need to Become a Web Developer?

Well, my personal feeling is that there are many types of web developers and every job position is suitable for different types of skills. You have a lot of options for your work environment too. However, whether you want to be a freelancer at home, in a small, comfortable company space, or a large and lively office environment, you’ll be able to find a suitable place for you.

Core skills for front end developers are the main factor that affects the salary and various payments. They include knowledge of such languages as HTML, CSS, and JavaScript, as well as the understanding of the design and its feeling.

Skills required to get a higher payment

According to PayScale, the skills that improve and have a direct impact on the payment for this job are related mostly to JavaScript frameworks such as Node.js and AngularJS.

Whilst the next skills on their own add a little use to a front end developer’s portfolio when this developer has found a common language with a number of them in addition to the core skills. It may contain UX and UI, video editing, and especially useful design skills.

And now I want to tell you about the location and countries where the front-end developer salaries are the highest.

As I have noted above, location plays an extremely important role in what you’ll eventually earn as a front-end developer. It is the most important factor affecting pay for front-end web developers—even more so than experience. There are seven cities with the highest average salary for developers and I will present them in the order from the most to least developer’s payment rate: San Francisco, Dallas, New York, Los Angeles, Washington, D.C., Atlanta, and Chicago. But unfortunately, there are places with the lowest rate of salary? For example, Charlotte, St. Louis, Minneapolis, and Denver.

As you can see, there are a few factors that actually affect the salary or payments of front-end developers.

Information on the salary for different full-stack developers:

Now I tell you about a few salary sources. For example:

Glassdoor: $68.5k/year, really the cheapest of any of these measures.

To my way of thinking, this means that full-stack developers tend to be paid a little better, but depending on the education and working experience.

Summing up, I’d like to say that there’s so much work out there for web developers. The industry just gets bigger and bigger every day and client requirements are more special than ever. So, you have read some interesting facts about peculiarities for the average front-end developer salary and now know for sure how much they earn. It should be noted as with non-development work growing your horizons on new languages, frameworks, tools, and initiatives will help grow your expertise. Of course, you got a lot of information about the factors for improving the payment of yours.

Best 10 Educational Apps for Toddlers in 2020 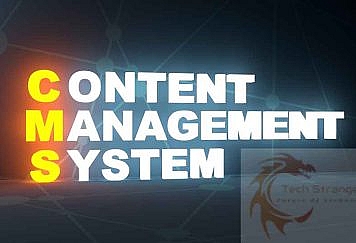 Why Content Management System is Important in Life Science 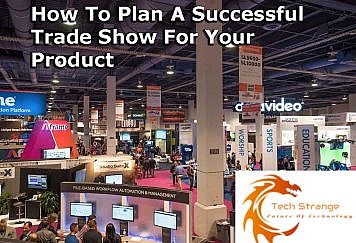 How To Plan A Successful Trade Show For Your Product 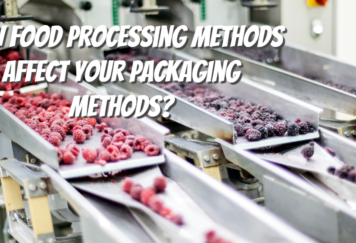