All About the Internet Sensation Dorime Ameno Song: Lyrics, Origin and More

What is this Dorime song? Is it a religious song? An Occult hymn? A demonic chant? Why does it feel so different weird and spooky?

Today here we are going to describe all that you need to know about it, all in one place. So next time you come across a meme on social media or get to hear a part of it on YouTube or any other platform on the internet, you are not so uncertain.

As the track is becoming a mainstream meme anthem, you are bound to get more of it in the coming times, so better be on the list of people who know all about the Ameno Song including lyrics and its background.

What is Dorime Ameno Song?

You might say it is a leak from an Occult hymn or a religious hymn that gained traction on the internet recently. But in reality, it had lingered in the dark without any attraction in the mainstream internet culture.

It might surprise you, but this is a French new age song. A new age is a type of music genre that is intended to create inspiration, optimism, and relaxation.

That means it was intended to be used for yoga, meditation, sleep, or study. A music piece for stress management for the user, not something to put you into a trance to commit some black magic.

Where Did it Come From?

As we stated earlier this is a French new age music project Era that his spearheaded by composer Eric Lévi. This is a decades-old record released in 1996 as a single track from the first album of the project named after it.

You might have heard the intro to it recently, but soon with the release, the title became a success in France, Switzerland, Poland, Belgium, and many parts of Latin America. Yet it failed to make a presence in USA or UK.

Ameno was written by the project composer himself, which is Eric Lévi. The ambiance it gives to you is due to the fact that it is actually written in pseudo-Latin. That is, it may sound like Latin, but in reality, it is devoid of any exact meaning.

This is done to the lyrics on purpose by the creator as anyone listening to it may focus on their own mind rather than thinking about the words it carries. Moreover, the singers in this title are Guy Protheroe and Harriet Jay. Eric programmed the whole soundtrack and contributed the keyboard notes.

Philippe Manca is the lead guitarist and the hand behind bass and drums. The choir is coming from The English Chamber Choir.

So these many minds put their heads together to come up with this weird-sounding soundtrack for you that has seen some great resurgence after its appearance on TikTok and other social media platforms in recent years.

As the things are going the way they are in the last couple of years, and as we don’t know what is in stores for us with the New Year already here. The track has great relevance to the times with its occult-like resonance and feel.

So this is all about the Ameno Song that has a shuddering relevance to the time we are passing through. Next time you listen to it, you may relax a bit and focus on the meditative and relaxing aspects of it, rather than getting the spooky vibes.

Selling Your Used Hard Drives: Is it Safe? 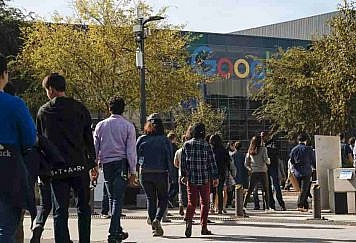 How Unionizing Can Help Tech Workers 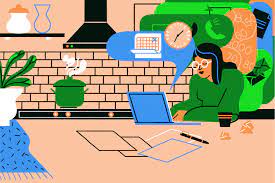 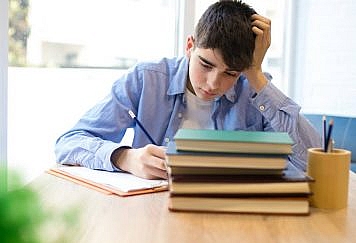 Choosing Between an Online and In-Person Tutor