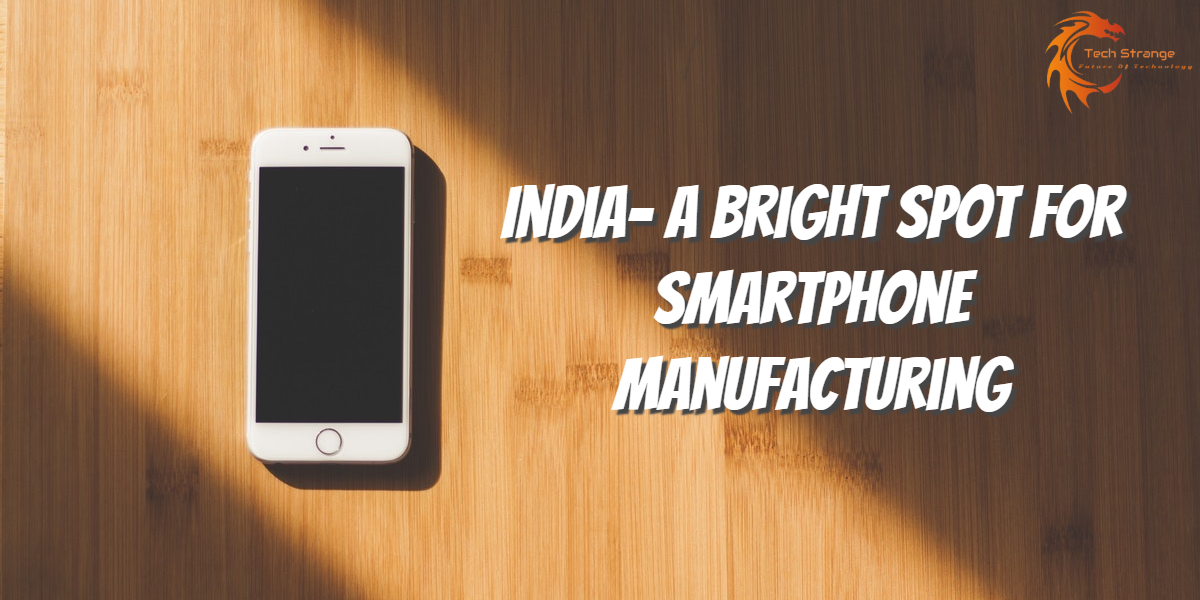 With the booming telecommunication industry in India and an increasing number of smartphone users, India is attracting a lot of foreign investment from the worldwide telecom players as well as smartphone manufacturers. Mobile manufacturing units created 38,300 new jobs in the last couple of years with Taiwanese company Foxconn being the highest leader with manpower of 8,000.

As the country becomes the fastest growing smartphone market worldwide, the Indian mobile industry has overtaken the USA to become the second largest market this year. This growth potential of the mobile sector has resulted from the Government taking measures to confirm that the production underneath its “Make in India” initiative is targeted on this profitable sector.

India has activated several policy changes that liberalized FDI rules in the mobile industry and has defined the term “manufacturing” in order to provide clarity to corporations. Currently, more than 90% of the mobile elements are imported from countries such as China and Taiwan for the handsets produced in India. The Government has modified duty structures around transportable components like the camera module, printed-circuit board (PCB), and keyboards to realize its goal of creating India a complete mobile producing hub.

In several cases, earlier inputs attracted higher duties than the final finished product, making imports a lot more enticing than those manufactured within the country. This can bring down the costs of manufacturing and compliance and boost the competitive market of India to export the locally made handsets to global markets.

As mentioned earlier, India became the world’s second-largest smartphone market by users and is projected to come up with a billion smartphone sales within the next 5 years. Nevertheless, the value added through native manufacturing is paltry compared with other countries including China and the Republic of Korea, where 70% and 50% of the work is completed domestically. Prime Minister Modi, who initiated the Make in India program a centerpiece of the policy, needs more of these jobs if the country is providing such a moneymaking market.

Companies such as Apple Inc., Samsung, and Xiaomi are stepping up their efforts in India as the other big markets are such as the USA and China are slowing down. Apple CEO, Tim Cook, made his first visit to India in May 2017 and his company has been lobbying to line up its own retail stores. Under prevailing rules, organizations like Apple have to procure 30 % of their mobile parts in India if they want to control their retail outlets.

The smartphones being sold in India over the next 5 years will overall require more than $80 billion worth of parts, a massive jump from the current figure of $11 billion. If India moves up the value chain from basic assembly to advanced manufacturing, it might take the domestic contribution up to 32% by the year 2020.

India is also fortifying native manufacturing of the mobile parts by raising import levies on the parts and devices. Apple continues to consider India’s retail needs and has thus not committed to native production. This is due to the fact that the mobile subscriptions in India are expected to grow exponentially by 2021 subsequent to an enormous growth in the telecommunication industry in India.

Hence, the smartphone giants including Apple and Samsung take the preferences of Indian consumers in mind while incorporating any changes and adding new features in the devices. However, Foxconn Technology Group, its leading manufacturing partner, has been exploring the factories in India for Apple, as per a report by the local media.

The smartphone manufacturing industry is expected to reach USD 217 billion by the year 2020. Besides, an increase in smartphone users and a decline in data costs will contribute 500 million new internet users in India over the next 5 years. According to Fast Track Task Force (FTTF), under the Indian Ministry of Electronics and IT, 500 million mobile phones will be manufactured in India by 2019. Moreover, the target is to create a mobile parts production worth USD 8 billion and employment worth USD 1.5 million by 2019. The most significant factors that will make sure that the market remains on an upward curve include the ease of foreign investment in India and the power of Long-Term Evolution.

How To Change EPrint Email From HP Printer

IT Consulting and Services – A Boon For Business Organizations

A Detailed Guide To Thermal Optics

1 comments On India – A Bright Spot for Smartphone Manufacturing