You might have heard before that it is quite common to make mistakes and at the same time, you might have heard the inspiration mistake quotes like “mistakes are the stepping stone of success” but when it comes to moving, you don’t have to commit any mistake which can cost you higher later and will make you regret later.

The more you will learn about the move, the smoother move you will have. But it is not the time to commit mistakes else the move can become very stressful for you.  When it is a local move, the biggest mistake that people make is to underestimate the move and its related task says the experts associated with imoving.com. Check out how the local moves are tricky and what helps you make it easy.

If you wait until the last minute then it will create a big problem later. You might think that you have to move just to another street or just to the nearby town and you can do everything later. But this can make you face a big problem later. It is always a great idea to start preparing and planning as soon as it is possible. You should at least start searching for a moving company two months before the move. It is time to search for the right movers who can provide you the reliable services.

Also, start packing the items that you would not need now and will require in the next season only. And you should also start collecting the packing materials when you decide to move.

When you ignore the best safety practices and simply start rushing how to do the moving tasks then you can regret your decision later. You can hurt yourself by certainly drop something on yourself while loading the items. That is why it is important to take your time and follow all the safety tips when you do moving-related tasks.

You might have heard that you can save a huge amount of money by getting help from your friends and family but if you invite every second person that it can make a big problem as you might have heard that too many cooks can spoil the broth. It applies here also and can make the move more hassle. You should invite-only two to three persons who can help you in moving and in doing moving-related tasks.

When moving locally, people considered hiring professional movers are too expensive and they choose to have a do-it-yourself move. It is one of the most common misconceptions to assume this. Sometimes you can end up paying more in a DIY move than hiring professional movers. Though if you have previous experience in organizing a house more than it can also be cheaper for you but it is recommended you consider all the hidden costs of the DIY move also.

Packing is not as simple as you think of it. It is always a bigger and a huge task that requires at least two to three months. Let us get straight to the point that packing your entire home just into a few boxes is not easy and it will require a lot of your time as well as effort. It requires your dedication and will to do it. So, consider everything and start packing the items as soon as you can do it.

You can consider that you can bring all your belongings as it is a local move. But this is the biggest mistake you are making. The less the stuff you have to move, the smoother you can move. To minimize all the tasks like packing, unpacking, loading, organizing, and settling into your new home, it is important to purge out the items.

Even when you relocate nearby still there are certain things that you can’t load in the moving truck like your important documents and other highly valuable items that you can’t afford to lose. Also, there are certain things that you might require while traveling to the new home like important toiletries, snacks, and so on depending on the distance of the move and other things. That is why it is important to bring all the items with you in the essential bag.

If you are considering that local moves are easier and you can think about it later then you are making a big mistake. People usually made a lot of mistakes because they underestimate the local moves and then regret their decision. Prepare ahead of time so that you don’t face any big problems during the moving tasks.

3 Steps To Test Your Internet Speed 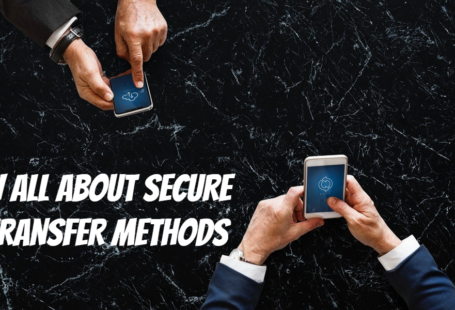 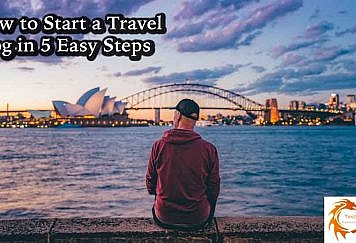 How to Start a Travel Blog in 5 Easy Steps 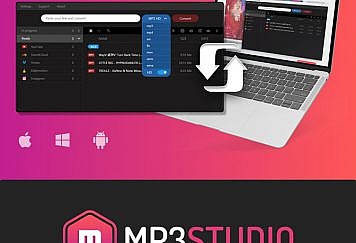