We are not exaggerating when we state that more than half the global businesses are running on Mainframe. It is the power behind the world’s top banks, largest companies, and top US retailers. The BFSI (Banking, financial services) runs on the Mainframe, which enables up to 1.1 million customer transactions every second.

Despite the importance of the platform, the Mainframe is sub-par when it comes to testing, especially in an age where automation is powering development life cycles. Most of the mainframe testing is done manually, leading to bottlenecks in crucial development stages. Moreover, relying on manual testing may hold you back from moving forward in this digital era. Many candidates skilled in automated testing are seeking mainframe jobs in USA. By recruiting them, you can leverage their skills to your advantage.

Read on to learn more about manual and automated testing for mainframes and why automated mainframe testing will be the path forward.

What Is Mainframe Testing & How Is It Done?

By simple definition, mainframe testing refers to testing software services and applications that run on mainframe systems. The process uses validation and verification methods to assess the software’s performance, quality, and reliability. It also ensures that the software is good enough to be deployed.

How is Mainframe Testing Done?

A mainframe application is tested in two parts:

There are two ways to complete a mainframe testing process– manually or with automation tools.

Automated mainframe testing uses tools like REXX, QTP, and Excel to conduct a series of tests. It requires no human intervention, and it is the best way to increase test coverage and execution speed.

Once an application is chosen for testing, the process goes through various stages:

Normally, the customization affects only 20-25% of the application. The remaining 75% relates to out-of-the-box functionalities like testing the application and processes.

However, you should step up your manual mainframe testing and development with the right automation tools to meet the demand for better release cycles. But when you make the transition from manual to automated testing, you are bound to hit some roadblocks.

From Manual To Automated Testing: Hurdles To Expect With The Change

Automated testing makes teams more agile and speeds up the entire release cycle. Furthermore, it improves the accuracy and speed of repetitive tasks, resulting in fewer risks and better productivity. Automation is an investment, but it improves your resources, enhances the product, and results in a great customer experience, which is what you want.

So what stops organizations from shifting to automated testing for mainframe applications?

But it’s time that organizations overcome these inhibitions. It would do well for them to recognize that these tools and methods should be replaced with emerging alternatives if they were to keep up with the agile disruptors of the digital era.

Successful mainframe testing requires the correct selection of automation tools and testing processes. Above all, you need an expert team that’s well-versed in both manual and automated testing.

A Guide To The Most Prevalent Specialist Cyber Security Fields 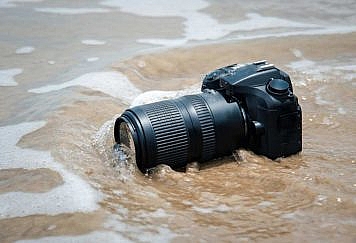 How to Secure an Electronic Device Around Water 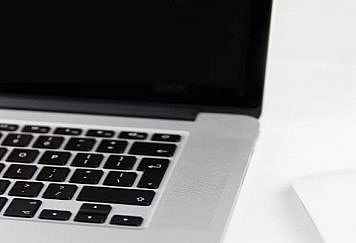 Why Is My MacBook Screen Black?

How Do Telemedicine Appointments Work?