To that aim, this article explores a few different methods of mobile app testing that will benefit testers, developers, and customers in the long run.

Each app must function flawlessly across a wide range of devices and operating systems. For the app to run perfectly, plan and execute the Mobile testing accurately and thoroughly. Mobile testing is an essential component of all software testing cycles.

Along with testing the functionality, one should also consider the following scenarios:

Engineers, marketers, and product people all want to test whether or not the end-to-end “app-driven” experience is world-class. To that end, it’s crucial for app usability testing to be done with real people on real devices to identify and fix usability issues before the app releases quickly.

Along with testing the usability, one should also keep in mind the following aspects:

Usability testing is subjective, and you should understand your target end-users and their preferences.

Keep in mind the following points while doing the compatibility testing:

There are two different forms of compatibility testing to think about:

(i) Testing the functioning of a mobile app with earlier software versions.

(ii) Testing the functionality of mobile apps with new — including beta — software versions is a step forward.

The performance testing should ensure:

Some apps request personal information from users. If yours does, you must ensure the app’s confidentiality, authenticity, and integrity at all times. To do this, ensure you prioritize data security in your QA testing and app behavior under multiple device permission schemes

The following are some of the critical aspects that must customize:

The fundamental purpose of localization testing is to make it appear and feel as if it was made just for them. After completing the test, ensure that the functions of the application work appropriately.

As we’ve already stated, manual testing is preferable in some circumstances. On the other hand, some QA tests are either too tedious or too complex for human testers to complete. As a result, well-executed automated testing, in addition to manual testing, can assist ensure quality and expedite the introduction of improved products.

There are various forms of mobile device testing, including:

There is no such thing as a perfect app. And expecting a bug-free programme is impractical. However, you can reduce the volume and severity of the problem by extensively testing the app within the time limits allowed. To ensure the app is user-friendly and to make it a successful release, it is essential to include the above testing types in your testing plan. 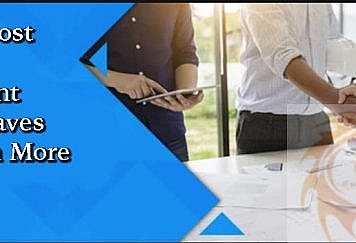 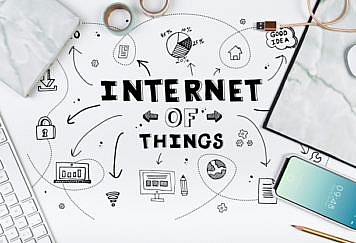 The Most Interesting Facts about IoT 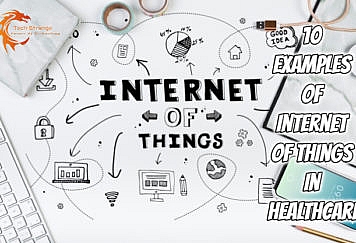