You’ve probably seen a lot of people on Reddit saying they watched It’s Always Sunny in Philadelphia on Netflix. Or you’ve heard friends saying they binged the whole series on that site.

So why can’t you find it? Did Netflix remove IASIP overnight?

Not, not at all. Well, that’s not entirely true. Netflix did remove five episodes of It’s Always Sunny in Philadelphia because blackface was used. But other than that, the whole TV series is still available on Netflix.

However, you can only watch IASIP on Netflix in the UK. Just follow that link to see for yourself. StreamCatcher (a very popular Netflix availability checker) will show you which countries this title is available in.

As you can see, you can only stream in the UK right now.

Want to know why and how to unblock it? No problem – we’ll explain everything in this short guide.

IASIP in the UK – Why Only There?

We’re going, to be honest with you – we don’t know. Netflix never said why they only stream this show there.

However, this FAQ article might be of help. According to it, Netflix has to license the content it doesn’t own. But they can’t usually get global licensing rights because their competitors have them or they’re just not for sale. Or maybe they’re not a worthwhile investment.

It might not sound fair to you, but that’s how the streaming and entertainment industry works. If Netflix would have owned the copyright to IASIP, they could have streamed it everywhere their service is available (provided they wouldn’t have sold the licensing rights to other regions). 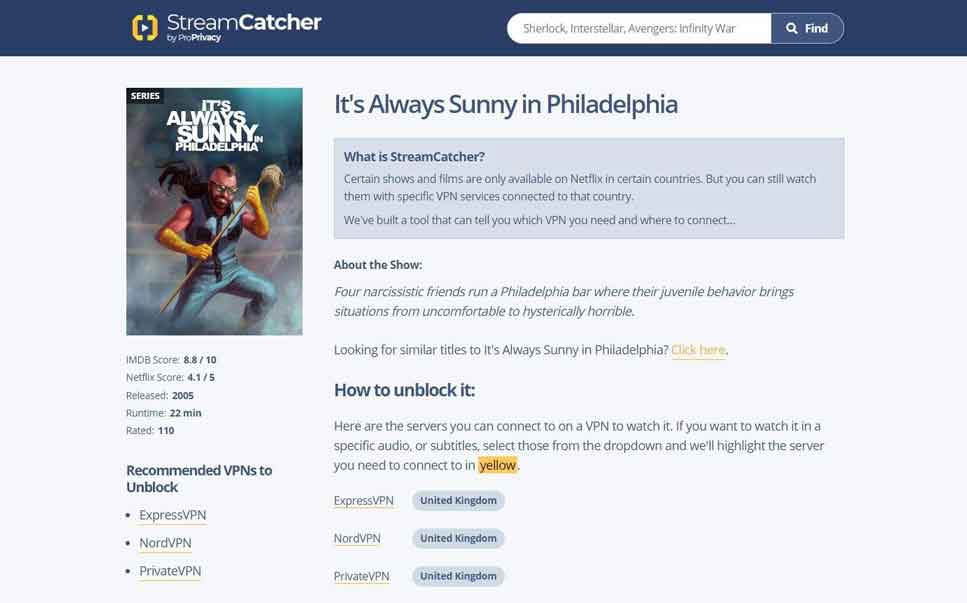 What Do You Need to Do to Unblock IASIP on Netflix?

Since this title is only available in the UK, you obviously have to trick Netflix into thinking you’re physically located there.

And no, we’re not talking about you taking a trip there. Sure, you can do that if you want, but there are easier ways to unblock IASIP on Netflix. Right now, your best bet is to find a way to hide your geo-location. If you can stop Netflix from seeing your IP, you should be able to do that. Without it, Netflix won’t know what country and city you’re from.

How to Unblock IASIP on Netflix – Just Use a VPN!

There are different tools that help you unblock titles like IASIP on Netflix. But, in our experience, VPNs are the best option. They hide your IP by sending your traffic through a server before it reaches Netflix.

To use a VPN with Netflix, you just have to do a few things:

What to Look for in a Netflix VPN

Just because a VPN says it can unblock Netflix doesn’t mean it’s the right pick. Here are some of the features it should offer to make sure you get great streaming:

It also helps if the VPN doesn’t keep any logs. It won’t improve your streaming, but it will offer you more privacy. A no-logging policy means the VPN doesn’t monitor what files your download, what sites you visit, and anything else you do with their service.

How Do You Unblock IASIP?

Do you use a VPN just like us? If yes, which provider has worked well for you? And what kinds of features do you look for?

If you don’t use a VPN, please let us know which unblocking method you prefer to use instead. If possible, tell us why it’s better.

What Is the Best Server for Your Business?

How to Safely Coordinate Pickup at Your Child’s School 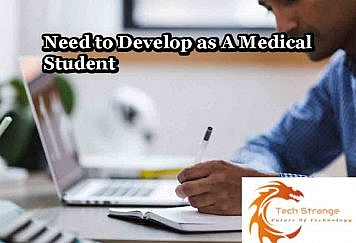 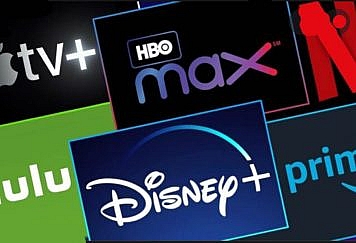 List of 3 Streaming Services That Geographically Restricted In the UK