In today’s digital age, organizations see the need to innovate and develop a mobile application as a necessity. However, for SMEs or those just getting started in the mobile app sector, building mobile apps from the ground up can be expensive. According to Gartner, the ideal alternative is to outsource the project to a seasoned outsourcing firm that can assist you with high-quality app development and faster release.Inc poll, 85 percent of logistic executives expect a 5% increase in outsourcing spending.

India has become the dominant outsourced service provider because of the IT sector’s rapid growth, growing demand, and development costs. Companies are turning to outsourcing projects to be competitive in this market since it helps them leverage global talent, cut development efforts, and save money. As a result, the demand for Indian developers has risen in recent years. Compared to the costs in other nations such as the United States, the United Kingdom, or Canada, you may hire react native developers in India for $30 to $45. (between 225 and $250).

Let’s look at some statistics that support India’s position as a global outsourcing leader.

On the market, there are many different application development platforms. One of them is the react cross-platform framework, which makes it possible to design apps for iOS and Android at a low cost. The advantages of outsourcing native development to India are listed below.

React Native is an open-source application development platform that lets developers utilize as many of the library’s components as they need. You don’t have to pay to use the react-native library’s plugins, tools, or other components because it’s free. Facebook, Instagram, Tesla, Adidas, Skype, Walmart, and more well-known companies use this framework.

India boasts the most technical expertise and English-speaking manpower of any country. It has made India the world’s largest outsourcing hub and has played a vital role in creating custom software. India has several different specialties to choose from. They have industry experience as well as technology components. They are always learning new and bettering their skills to produce high-quality software solutions for clients in various industries. India’s leading software development outsourcing firms can handle projects from start to finish.

Speed of delivery is critical in today’s competitive business environment. Your consumer engagement efforts may suffer if you cannot release a specific app within a specific time limit. When you outsource a project, you gain access to a team of experts who have extensive expertise in designing cutting-edge software. They will take much less time to begin the job, and you will have the finished product well ahead of schedule, allowing you to get to market sooner.

The Indian IT domain, governed by the Information Technology Act of 2000, is the country’s most extensively invested domain and has helped promote India’s reputation as a leading destination for foreign investment overseas. The Indian government supports IT infrastructure development in all major metros and provides nearly 100 percent foreign equity to increase outsourcing. Mr Rajeev Chandrasekhar, India’s Union Minister of State for Electronics and Information Technology, revealed that the IT export target for March 2022 had been set at 400 billion dollars. Furthermore, the central government intends to concentrate on cutting-edge fields like cybersecurity, hyper-scale computing, artificial intelligence, and blockchain.

Communication won’t be an issue if you outsource react native app development to India. Given that India is the second-largest English-speaking country in the entire world. Skype, Slack, and other applications are just a few platforms that might help you communicate with your offshore staff.

Because of the time zone difference, organizations in the US and other western countries might benefit from outsourcing to India by receiving round-the-clock support. The time difference between a few countries are as below:

When you’re not working in the United States, remote developers in India are being worked on your project. The ability to work around the clock increases productivity and assures that the project is completed on time.

One of the react-most Native’s notable advantages is its flexibility. If any of the platform’s developers depart, any other react native developer can pick up where they left off. Upgrades and revisions in the same program are also very efficient at times. Such ease of access and flexibility saves time and money.

Platform selection, design, security procedures, implementation, debugging, marketing, analysis, and so on are all part of the app development process. In addition, you must update the app at frequent periods after it has been launched and is being used by users to maintain user engagement levels. The best way to avoid losing sleep over these details is to entrust them to an Indian app development company.

Any business must have a mobile app; it is a tool for reaching a wider audience and must be secured. The software contains a considerable amount of sensitive data that might have disastrous consequences if it falls into the wrong hands. Hackers are more likely to target commercial apps than personal apps. On the other hand, a respectable outsourcing firm can be highly beneficial. They have a solid security system in place, including encryption and excellent legal paperwork, and non-disclosure agreements.

React Native is unquestionably the most satisfactory solution for all types of cross-platform mobile development projects. There isn’t a better framework for completing your app development project quickly and effectively than React Native, whether you need to build an app for iOS, Android, or both. React Native is known for its code reusability for Android and iOS devices. You can hire react native developer for your project after knowing what it needs.

What Is The Best Digital Log Book For Pilots?

Technology Trends in Education in 2022 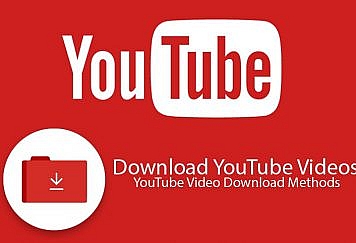 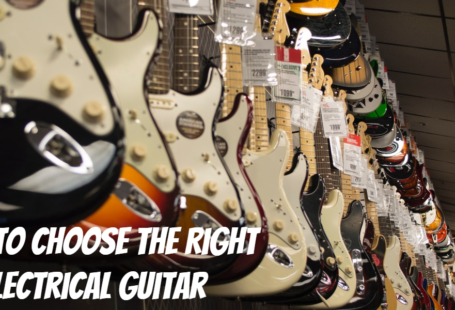 How To Choose The Right Electrical Guitar 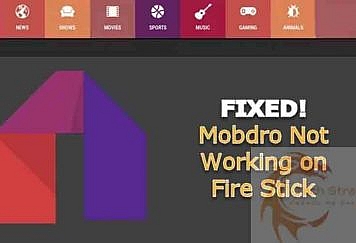 How To Fix Mobdro Buffering Issues On Firestick