Social Media Social Blunders – How to Stay Out of Trouble

The more things change, the more they stay the same. So said Jean-Baptiste Alphonse Karr in the 19th century, and as if to prove the point, his words remain true today. In this technical age, social conventions are an interesting example. The phrase conjures images from a Jane Austen novel, but if she could look through the other end of the telescope at the world of 2021, she would find the conventions of Facebook and Twitter every bit as befuddling as we might view the rules for afternoon tea at the vicarage.

Even those of us who have been born into the online age are not immune from making the occasional blunder. Here are a few survival tips to protect you from three of the most common social media elephant traps.

Think About Your Audience

Share something on Facebook and it could end up being seen by anyone. Even if you have everything set to “friends only” it only takes a second for someone to take a screenshot. That doesn’t mean you can’t have some fun with your social media posts, but before pressing the button, ask yourself whether this is something you’d say or show to your boss or your grandmother if they were there in the room with you.

Sharing good news and funny stories is what social media does best. But think twice if the news or the story isn’t yours to share. For example, if you are attending a friend’s wedding, it might seem tempting to post some pictures of the happy couple on social media. Now technology can be useful at weddings, but this is one area where you need to at least check with the bride and groom first. Chances are, they have their own plans for sharing the big day on their own social channels, so no spoilers!

Fake news has been one of the biggest themes of recent years, and social media has certainly played its role. Most of those who perpetuate it do so with the best of intentions. Here’s a simple rule to follow. Whenever you see a post about a new security threat or a sad story of someone’s lost dog shouting PLEASE SHARE, simply paste the first few words into Google. Nine times out of 10, you’ll find the security threat is fictitious and the dog was reunited with its owner three years ago. Be a real social media hero and break the chain!

Worried About the Inverter Battery Price? Here’s How You Can Get the Most Out of It

Reimagining Supply Chain In The Wake of Cloud Computing 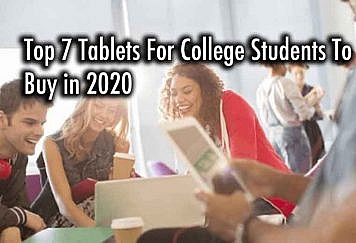 Top 7 Tablets For College Students To Buy in 2020 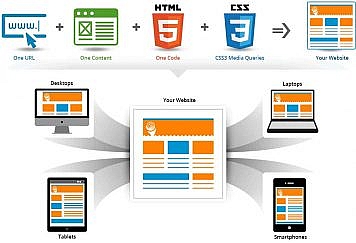 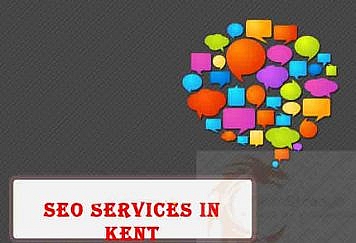 What Are The SEO Services in Kent That They Can Offer?