Recent research in the field of interpreting has shown that systems for speech translation handle the interpretation of person names poorly. This shortcoming does not only lead to errors that can seriously distort the meaning of the input but also hinders the adoption of such systems in application scenarios where the translation of named entities, like person names, is crucial.

Automatic speech recognition (ASR) and speech translation (ST) systems both have a transcription and translation accuracy rate of about 40% for personal names.

These incredibly low numbers in accuracy requiring area are showing not just immense issues in the system or lack of its advancement but could also lead to harsh consequences in the world of diplomacy.

Today we will discuss the main factors that strongly influence name recognition during the live translation and while using automated speech recognition tools. We will touch on the measures you should take to improve person name translation and avoid misinterpretation on a big scale.

Translating the person’s name is difficult for live translation and ASR systems. Humans still struggle to operate with foreign names during live translation, so interpreters are interested in using computer-assisted translation to help with this complicated task.

Here are 3 main factors that influence the ability of a system to translate a person’s name:

Who Are We Talking About? Handling Person Names in Speech

When the researchers added the referent names to the sample, they concluded that the more frequently a name appears, the more likely ASR and live translation would transcribe the name correctly.

Who Are We Talking About? Handling Person Names in Speech …

In the table, is the comparison of the multilingual models with triangle ST trained on the same data.

Humans and machines have different strengths and weaknesses. But when it comes to personal names in speech recognition, they both struggle in handling names in languages that they haven’t used before.

Three factors that can interfere with precise live interpretation are the frequency of the user name in the target translation, the nationality of the referent, and the speaker’s accent.

To improve foreign name recognition, we should try to increase the robustness of non-UK referents and work on closing the gap between ASR and ST systems.

Lastly misinterpretation could be everted by using the live translation wether during meetings or video conferences. Find the best way to break down the language barriers and increase information accuracy.

How To Pack Your Belongings for Storage 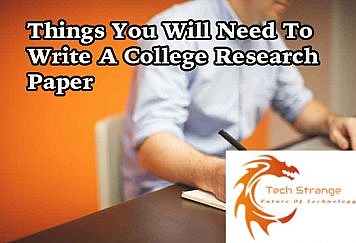 Things You Will Need To Write A College Research Paper 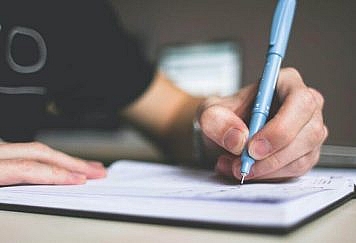 What Are The Key Elements Of A Good Essay 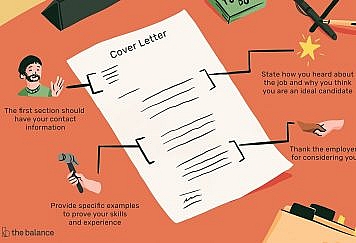 How to Write a Motivational Letter: Top Ideas for Writing