Viktor Yushchenko: 10 Facts About The 3rd President of Ukraine

Many are curious about the country Ukraine, and to help you gain some knowledge about this place, let me introduce to you one of the people who contributed a lot to this place. A specific country won’t prosper without a good leader, do you agree? Luckily, the third President who happened to be Victor Yushchenko had a good background and credentials that backed him up during his candidacy.

If you’re not familiar with this man, I will give you some facts to help you get to know him well and his role in his country. Keep reading until the end and be amazed by his personality and achievements.

Viktor Andriyovych Yushchenko was born on February 23, 1954, to a family of teachers. He grew up in Sumy Oblast; Sumy is a city located in northeastern Ukraine. Before the election, Viktor already had a background in politics. In 1993, he became the governor of Ukraine’s National Bank. He then became a prime minister from 1999 to 2001. Lastly, he served Ukraine from January 23, 2005, to February 25 in the year 2010.

Viktor Yushchenko’s Father Was Imprisoned During A War

Andriy Andriyovych Yushchenko, Father of Viktor, joined the ranks in World War 2. That time Andriy Yushchenko was captured by the German Forces, making him an inmate of war. The good thing is, he went home unharmed and became an English teacher in their country.

Viktor Yushchenko Was Sick During His Campaign

Viktor Yushchenko was about to give his speech on September 18, 2004, when he became severely ill; he was immediately brought to Vienna to have his treatment. After running some tests, they concluded that Viktor was poisoned by a toxic chemical.

Professor John Henry was the British Toxicologist who investigated Viktor’s case; he shared that the sudden change of Yushchenko’s countenance during his speech was the result of Dioxin poisoning. The further study stated that the poison put in his food was done in a lab.

After the investigation, they showed that someone out there wanted to assassinate him, but no one ever faced the consequence because of citizenship laws. People then concluded that his political opponents were the ones behind it all.

Viktor Yushchenko Became A Leader Of Our Ukraine

Viktor Yushchenko became Ukraine’s leader; Our Ukraine is a political coalition formed by democratic parties and groups for one reason, and it is to bring democracy to their land. Our Ukraine formed a huge parliamentary group; it has 101 seats in the 450-seat legislature.

Viktor Yushchenko Was Terminated From The Office As A Prime Minister

In Viktor Yushchenko’s term, his administration had a dispute with the natural gas coal mining industries. As a consequence, the Motion of No Confidence removed him from his position as a Prime Minister.

Viktor Yushchenko Ran For President As An Independent

When Viktor Yushchenko decided to run for President, he announced his candidacy as an independent. Given all his good credentials and previous experiences about politics, the people of Ukraine voted for him; he then occupied the seat as a president on January 23, 2005.

Besides all his political roles, Viktor Yushchenko wrote The Development of Supply and Demand of Money in Ukraine. This thesis was defended to the Ukrainian Academy of Banking; it is state-owned by higher educational institutions in his country. After successfully defending his thesis, he finally attained his doctorate degree in economics.

One of the best things Viktor Yuschenko had done to his country was when he cleared out Ukraine’s executive branches in his first few weeks in his office. However, even if he’s against corruption, a lot of people viewed his step as a way of monopolizing political power. Aside from revising Ukraine’s executive branches, Viktor preserved the culture of his country. He also headed free-market reforms, revived historical monuments, and its history as well.

It was said that the election was in favor of Yanukovych’s side, and the people of Ukraine weren’t surprised about the result because Yanukovych was appointed by Ukraine’s Prime Minister. However, this result didn’t stop Ukrainians to keep silence; this resulted in protest and disobedience.

Kuchma, who happened to be the President at that time, was left without any choice but to talk to Ukraine’s Supreme Court; gladly, they decided to do another round of voting. After that incident, Yushchenko got the highest vote; this result finally put him in the position as the third president of Ukraine.

History helps people relive the past; through reminiscing moments, we get to know great people that impacted one’s country. Viktor Yushchenko was one of the best leaders Ukraine had during his time, and these facts deserved to be spread throughout the world. 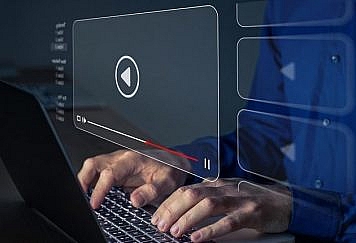 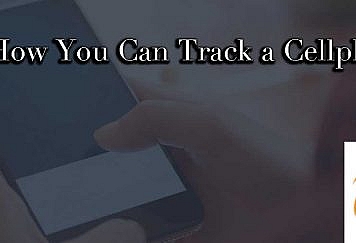 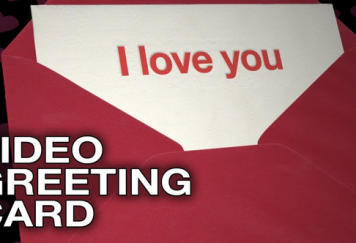