How The World Has Changed Over The Last Thirty Years

It was only a couple of decades ago that people would need to go down to the bank during their lunch hour in order to pay in any cheques, ask for an overdraft, apply for a mortgage. The trip would involve finding somewhere to park, walking to the bank’s offices in your local town (normally on the high street), and then sitting opposite a real, living, breathing person who maybe has BO, or ate too much garlic the night before – but you could look him or her in the eye and build up a personal relationship, that often lasted for years.

Corresponding important information would require sitting down and writing out a letter that was on real paper, put into an envelope, and then walked to the post office. Taxing your car involved gathering together the MOT certificate and insurance document with the renewal form, and taking it to the post office, standing in the queue, before being given your tax disk which you then took to your car to display it in the windscreen.

Today, all these administrative tasks have been fully automated. Technology has drilled through our way of life like a carbide endmill, fast, determined, durable.

Car tax is automatic, with all the different departments speaking to each together without you having to lift a finger (other than to make sure your car is up to date with its MOT).

Mortgage applications are made online, often without any input from a bank representative – it’s all done on algorithms.

Correspondence is carried out at the stroke of a keyboard, immediately. Great reams of documents have been reduced down to digital icons on a screen and whizzed round the world in milliseconds.

And all this has happened in the last thirty years.

The world first started being aware of the power of technology in the 1990s and the rise of cheaper, faster PCs that were appearing as often in people’s homes, as they were in corporate offices. Add the impact of the internet to this, which allowed people to share vast amounts of information all around the globe, and you had a powerful new way of doing business, accessible by pretty much everyone.

It wasn’t plain sailing. The Dotcom bubble burst in the early part of the 2000s led to billions of dollars being wiped of overvalued companies as over-enthusiastic speculation overtook the speed it took for internet to reach homes. In 2000, just seven per cent of the world was online. Today that figure is well over fifty per cent.

The way in which we consume the news has also totally changed as the technology has evolved. While the print media has always been a force for impact and change in the world, the rise of social media and online news outlets has complete changed to landscape. News is fed to us on a rolling 24 hour basis.

Surprisingly though, the traditional media outlets have on the whole risen to the challenge. The fight is not for the trust of the readership, with a cynical world population understanding that much of what they see on line can be considered simple clickbait, and not the work of dedicated, diligent journalism. Those original media outlets that have survived have managed to pivot quickly, embrace the opportunities that technology has given them, and used it to their advantage.

Digital media didn’t lead to the end of print media. Quite the opposite, print still plays a vital role in global media activity.

All About Dietary Metals Guide 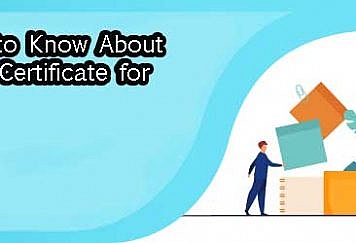 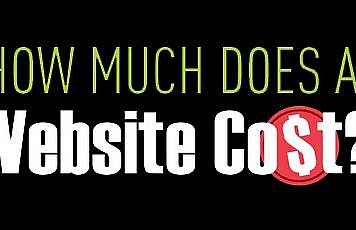 What is the Average Price of Web Hosting? 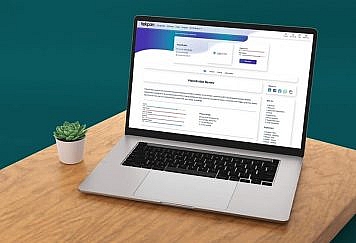 Whiteboard Animation Is The New Thing For Your Video Marketing