APIs (Application Programming Interfaces) are a way for applications to interact with each other over the internet. As websites, mobile apps, and other software become more connected, APIs are becoming more common. The average user doesn’t need to know what an API is, but API security is essential for everyone who uses the internet because it protects everything from personal information to data collected by apps and services that use your data to make money.

What is an API?

An API (Application Programming Interface) is a set of software tools and protocols that allows one application to communicate with another. There are several types of APIs, each with its purpose:

What is API Security?

API Security is the process of protecting the API from unauthorized access, misuse, modification, or denial of service. It is a subset of Information Security (InfoSec) and a part of Application Security. API Protection is used to secure data in transit between two devices or applications by establishing secure channels over which information can be exchanged.

API Security is an emerging field that deals with securing APIs from various threats:

Why Do We Need API Security?

API security is to protect your API against unauthorized access, data leakage, denial of service attacks, and data tampering.

There are many reasons why you should secure your API:

Why Are Apis Targeted By Hackers?

Most companies use APIs to share data between their applications. For example, a website may want to display information from another application on its own website.

For this to happen, the two applications need to communicate with each other and exchange data. In order for this data exchange to occur, an API must be created that allows one application (called the source) and another application (called the consumer) to communicate with each other in real-time over the internet or intranet, such as when using HTTP requests/responses or TCP sockets within those requests/responses themselves; this is often called an “open” or “public” API because anyone can access it without any security checks being made beforehand unless specified otherwise by some kind of authentication process beforehand which can cause problems later down the line if not properly implemented correctly by developers who don’t know what they’re doing!

Because there is no firewall guarding them against unwanted traffic coming from outside sources like hackers trying to get access into systems which could result in serious consequences like identity theft scams where someone steals your personal information such as credit card numbers, bank account logins, etcetera which leads people into becoming victims taking advantage of others’ generosity by stealing their money without any remorse whatsoever knowing these types of people will never change their ways because they have chosen evil over good through choice alone!

How Do Secure APIs?

There are various standards for you to follow when it comes to securing your APIs, such as NIST 800-55 (National Institute of Standards and Technology), ISO/IEC 27002 (International Organization for Standardization), OWASP Top 10 (Open Web Application Security Project), etc.

The following are the vulnerabilities that are specific to APIs:

API Security is a subset of IT security management. It’s the practice of securing APIs and the services that use them. APIs are used by almost every enterprise application, and they’re becoming the new front door to your data and systems—and they should be secured as such.

The most common way this has been done in the past is through user authentication, which often refers to when you log in with a username/password pair that is stored centrally on your server or database (we’ll talk about some other options later). It’s common for developers to include their authentication methods within their code base, but this adds complexity for someone trying to access or consume it from another system.

In addition to user authentication, there are many other things we could do, such as rate-limiting requests for resources per second (RPS), restricting access based on IP address ranges so only certain people can access certain resources from specific locations; enforcing TLS encryption at all times; OAuth2 tokens being issued before interacting with each resource endpoint during authorization processes, etc. This list goes on!

The takeaway from this article is that API security is essential, but it’s not easy. You need to ensure you have the right people with the right skills working on it. This means you’ll have to hire developers who understand what they are doing and can maintain their knowledge of current best practices. If you do that, then you’re off to a good start in securing your API.

It is important to know that the vulnerabilities listed above are not specific to APIs, so if you have an application that uses popular programming languages, such as Java or PHP, it will be vulnerable. However, since many APIs are implemented in these languages, there is a higher likelihood of encountering one of these issues when working with them.

Symptoms to Watch for After a Car Accident

How to Find the Best Google Slides Templates for Your Presentations 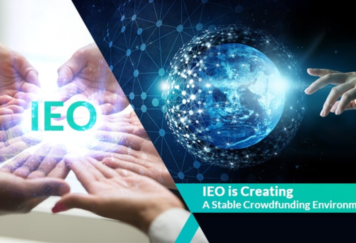 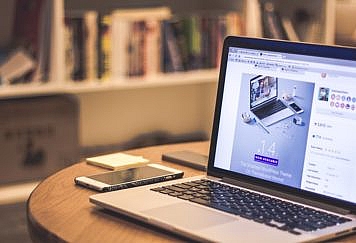 Why Payroll Software Is A Boon? 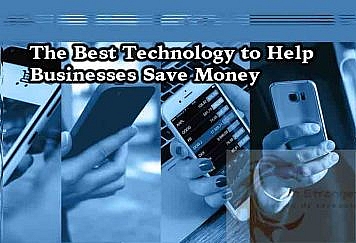 The Best Technology to Help Businesses Save Money