Digital technology has transitioned from being a luxury to being a very necessary component of modern life. It’s used for entertainment, keeping in touch with loved ones, working, and education. It’s also expected to be a key element of the most prominent career paths of the next several decades.

And yet, despite the importance of digital technology, many people lack stable access to it.

In this article, we talk about the digital divide, what it is, and what impact it will have on the job market in the next several decades.

First, What Is the Digital Divide?

Simply put, the digital divide represents the gulf between people who have access to digital technology and those who do not. Traditionally, this divide is seen most prominently in two segments of the population:

There are, of course, also regional divides — entire nations where access to digital technology is very limited, or virtually non-existent. These nations suffer from their lack of digital access as it keeps them from participating in the global marketplace.

For the purposes of this article, however, we will e focusing mostly on segments of the global population living in areas that should theoretically have access to digital technology, but don’t.

It’s worth noting that there is also a third, less often discussed category of people who suffer at the hands of the digital divide. Those who might have the financial ability to pay for digital technology, but lack the infrastructural requirements to enjoy it.

In the United States, most of these people live in rural areas.

There are several reasons rural communities lack consistent access to digital technology, but most prominent among them is the logistical challenges of outfitting rural America with the physical infrastructure necessary to get good access to WIFI.

All throughout middle America, there are hundreds of small towns, modestly populated and sometimes separated by hundreds of miles of farms and fields.

For digital technology companies, the cost of building wireless infrastructure might vastly overshadow the potential profits. Even where the infrastructure does exist, the challenges of maintaining it can lead to frequent service disruptions.

All this is to say that simply having a decent income is not necessarily enough to ensure that you will fall on the desirable side of the digital divide.

While remote learning is no longer the norm, it will continue to have a place in the education system. Many schools intend to pivot into remote learning for snow days, or during viral outbreaks. Kids who don’t have wifi at home will inevitably lose out on weeks worth of education.

Perhaps the larger issue, however, is what this means for the future — particularly as it relates to career outlooks.

Many of the highest-paying jobs of the future (or, for that matter, of today) require a robust understanding of digital technology. Jobs involving AI and automation are forecasted to grow considerably over the next several decades.

Not only will the demand for these careers be very high, but so will the salaries. As of right now, most careers in these fields enjoy average salaries of over $100,000.

It’s also worth noting that while jobs involving the development of AI and automation are going to increase, the technologies themselves may actually shrink the need for other segments of the workforce. In other words, “unskilled labor” may dwindle in the years to come, putting an even bigger premium on mastering digital technology.

Even people who aren’t interested in careers in AI and automation will still suffer from a lack of digital literacy. Many modern careers now happen remotely — or at least require the capacity to collaborate with remote teams.

People who do not understand digital technology will inevitably be excluded from carers that require computer competency — even when those jobs are not directly related to the tech sector.

How to Inspire the Next Generation of Tech Entrepreneurs 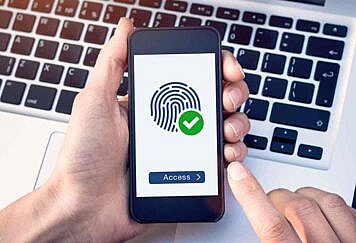 Tips That Will Help You Navigate the Digital World Safely 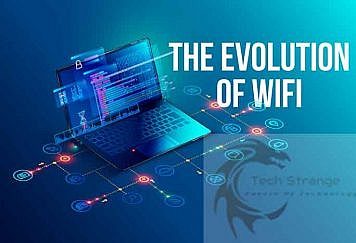 Evolution of Wifi – What Has Changed So Far? 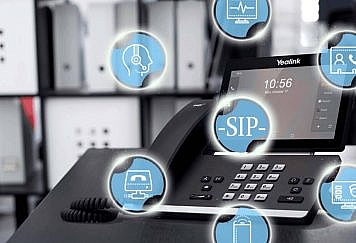