Did you know that the construction sector is adding huge revenues? Learn how

The touch of advancement is ruling every part of the world, irrespective of the region whether it is a city or rural area. With a lot of advancement and development work under progress, the result of which can be seen in the form of malls, flyovers, highways, skyscrapers and many more.

Who all are behind this immense growth? Which industry is helping India to make its presence?

So, by looking at the above-mentioned profiles, one can easily make out that, this industry offers job directly to these people. And if you go further, then many other professionals would be associated with, thus offering job opportunities to multiple people such as HR and many more.

But the question remains the same, how the construction industry of India is helping in real to generate huge revenues?

The secret lies right in front of your eyes, that is you must have heard of schemes like Housing For All, and many more launched by the government of India. These schemes are not only helping people to get homes at affordable prices but also generating a huge number of employment opportunities to the people of all category, starting from educated though the uneducated ones.

According to Global Data statistics construction industry is believed to grow at an average rate of 6.44% in 2023, the amount would be US$690.9 billion. Not only this, one of the biggest initiative named Housing For All, that aims to construct around 20 million affordable homes for the urban poor population. This construction will account for a total of the third part of the industry’s total value, in terms of revenue for the year 2023.

With the present government rule, the budget allocated for investment towards the infrastructure development was Rs 6 trillion in the FY 2018-19. In the year 2023, it is expected that residential construction will touch 30.1% of total infrastructure’s value.

Can the construction sector bring good changes in the Indian regions?

Well, this is a question which many of the people are thinking of whether they are planning to do the investment or not. India is going to stand at third place in the world by the 2025 year, for the simple reason India’s population is at 2nd place after China, so one can imagine how the demand is going to be. There was a time when the majority of the people used to stay in rural areas, but those days are gone, this is one of the reason, that construction industry in India is flourishing at an all-time high. For example, earlier the developments were not that much active, instead, it was slow, but soon areas like Noida, Faridabad, and Ghaziabad were established and now these areas are valued for money investments. Even people living in rural areas are shifting towards the cities, to live the lavish life. It was noted that earlier only 18% of people were living in the cities, which has now touched 449 million people. The number of urban population is expected to touch several 814 million by the year 2050. In short, it can be deduced that urban people can only live in the well-constructed houses, only when infrastructure is available and then comes the role of the construction industry.

Following are some of the points, that is going to inform you with whether the construction industry is revenues generating sector or not?

It has been observed that every year a large number of people they go for work in the overseas areas. This has a positive effect, do you know what is that? The Indian employees, are considered to be effective and provide quality work, this is one of the reason that when a person who is applying for a job even for a smaller position gets preference over others, as the salary asked by Indian people comes in the affordable category for overseas employers. As a result, several Indians are working in countries such as Canada, Germany, Singapore and many more.

Benefits of working in the construction industry

Also Read: How India is Moving Towards Becoming a World Leader in Solar Power

Likewise, there are many more benefits, thus one can make an idea that the construction industry in India is not only helping an individual to earn wages or salary. But also contribute towards the development of the nation in a much sound manner.

How to Lose Belly Fat in 1 Week? 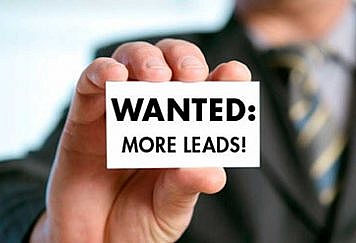 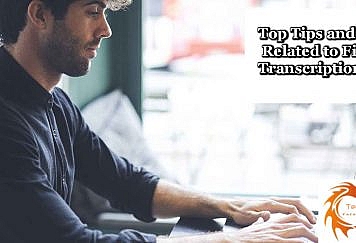 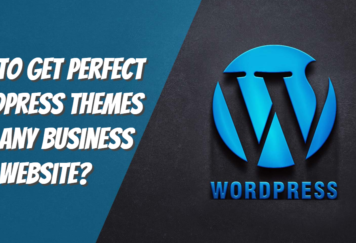 How To Get Perfect WordPress Themes For Any Business Website?