Today, CubeSat has become some of the most popular nanosatellites used for space exploration. They are pretty versatile and commonly used among universities and research companies, thanks to their small size. CubeSats have various uses ranging from climate monitoring to communication and disaster management.

You will find various components inside a CubeSat, including multiple sensors, an internal computer, and an external CubeSat camera integrated into the design. In this article, we will learn about everything there is to know about CubeSat and camera for CubeSat.

Before talking about what CubeSat camera is, let us learn a few basics about CubeSat first. A CubeSat can be defined as a particular type of spacecraft used primarily for research. This craft is built according to the standard dimensions known as units or U. Typically, a single unit measures 10 cm x 10 cm x 10 cm.

These spacecraft are available in various sizes ranging from 1U to 6U. In the case of the 1U craft, it does not weigh more than 3lbs (1.33kg). Due to their lightweight, these can be launched into space at more affordable prices than a large-sized satellite. These typical satellites are pretty large (roughly the size of a bus) and are mostly used for high-end space exploration missions. Meanwhile, a CubeSat is commonly launched as auxiliary payloads for pre-planned missions.

CubeSats were initially developed for educational purposes; however, they are now used to orbit the earth and nearby planets. In most cases, these crafts are fitted with specially-designed CubeSats cameras that aid in scientific research, tech demonstration, and even commercial missions.

Some typical uses of CubeSats include:

What Is a CubeSat Camera?

As you can see above, CubeSats have become very popular. Apart from being cheaper than usual satellites, they are easier to launch as well. CubeSat cameras are one of the most critical components of these satellites. You will find various CubeSat camera resolutions and spectral imaging capabilities. You will also find different sizes of cameras that can meet multiple requirements and serve various functions.

These cameras are capable of capturing a wide bandwidth; however, the resolution becomes lower. But, this is a good thing – various tasks like storage, gradient sensing, and revisiting the images become more convenient. Since the CubeSat has a very modular design, these cameras also have to be very precise.

Of course, CubeSats that are launched into space will have to meet the requirements of different missions. Therefore, these cameras need to be highly customizable to be integrated into the satellite design conveniently. 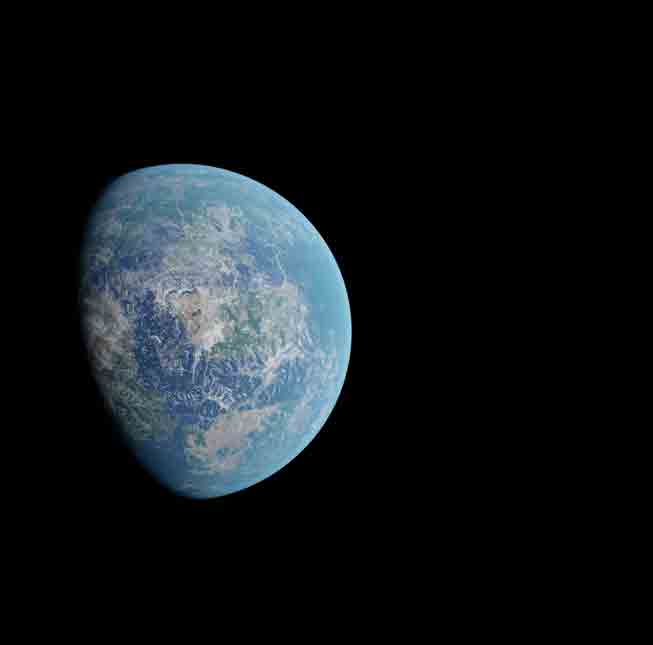 Various benefits of using the best CubeSat camera modules include:

At first, CubeSat cameras were only accessible by companies that had the financial resources to access space. With the development of CubeSat satellites, using these cameras has become much more frequent. These nanosatellites have allowed small-scaled industries to access space.

For any space company, pricing is an important consideration. In most cases, a conventional satellite can easily cost roughly between $100 and $300 million—on the other hand, CubeSats are much cheaper – costing less than $400,000. But, the pricing will also depend on various other factors like the size of the satellite, type of mission, etc.

CubeSat cameras that are used to gather satellite data for development are very advanced. Even if there is the slightest change in the atmosphere, the cameras will detect and capture the difference. Since these cameras also have a small shell life (3-5 years), they will require frequent replacing, which is essential to incorporate updated technology.

Nowadays, every space company wants to start and finish its projects as quickly as possible. If you make use of conventional cameras, they take quite some time to construct and develop. On the other hand, CubeSat cameras can be developed quickly; in most cases, it should not take more than eight months. Additionally, replacement cameras can be developed in less than two months.

Of course, it is not easy to say which CubeSat camera is the best. You will have to pick one based on your preferences and the type of project. These cameras offer many more benefits than their conventional counterparts. Choosing the right camera is essential because it will determine the success of the mission and the quality of the images.

What do you think? Let us know in the comments!

How Technology Is Changing Access To The College Experience

10+ Best Places in Dubai for Couples to Visit 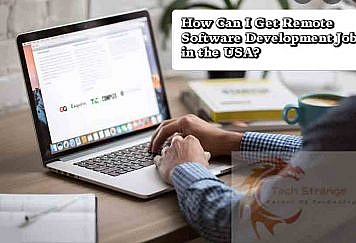 How Can I Get Remote Software Development Jobs in the USA? 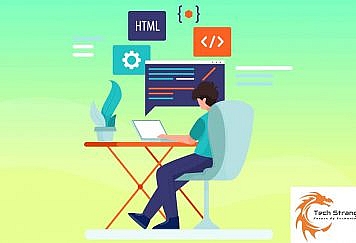 How to Get Hired as a Software Developer 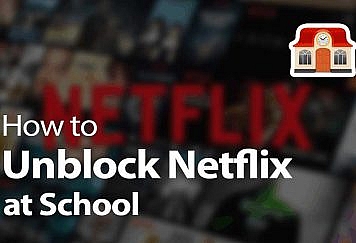 How Can You Unblock Netflix at School or Work Safely?